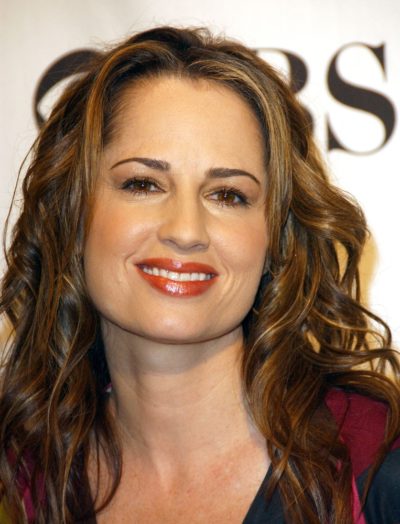 Paula Marshall is an American actress.

Paula is the daughter of Betty and Jim Marshall. Her brother is businessperson, author, and Republican politician Bob Marshall, who was a Member of the Virginia House of Delegates, from January 8, 1992 to January 10, 2018. Paula is married to actor Danny Nucci, with whom she has a daughter.

Paula’s maternal grandparents were named Milovan “Milan” Matijevich and Danica “Dorothy” Popovich. Milovan and Danica were born in Yugoslavia, and were ethnic Serbians.