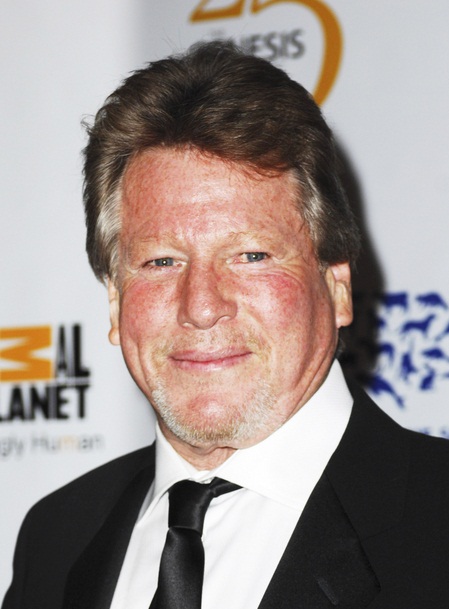 Ryan O’Neal is an American actor and boxer. He is known for his role in the film Love Story (1970).

Ryan is the son of Charles Eldridge O’Neal, a novelist and screenwriter for film and television, and Patricia Ruth O’Callaghan, an actress. His brother, Kevin O’Neal, is an actor and screenwriter.

Ryan’s paternal grandfather was Charles Samuel O’Neal (the son of Samuel David O’Neal and Margaret/Marguretta Emily Crowley). Charles was born in South Carolina. Ryan’s great-grandfather Samuel was the son of Irish parents, Griffin O’Neal and Katherine/Catherine Tedder Barfield. Margaret was the daughter of William Crowley and Elizabeth or Sarah Tyner.

Ryan’s maternal grandmother was Mathilde “Tillie” Pius (the daughter of Gustave/Gustav “George” Piakowsky/Pius and Rebecca “Regina” Iglick). Mathilde was born in New York. Gustave was a German Jewish emigrant, born in Sieradz, Poland, the son of Moses Pius and Esther/Ester. Ryan’s great-grandmother Rebecca was born in Schrimm, now Srem, Poland, to a Jewish family. Rebecca was the daughter of Simon Iglik/Iglick (the son of Moses Iglik/Iglick and Rifka/Rebecca) and Dore Adam (the daughter of Schmul Adam and Reisel).

Genealogy of Ryan O’Neal (focusing on his father’s side) – http://worldconnect.rootsweb.ancestry.com