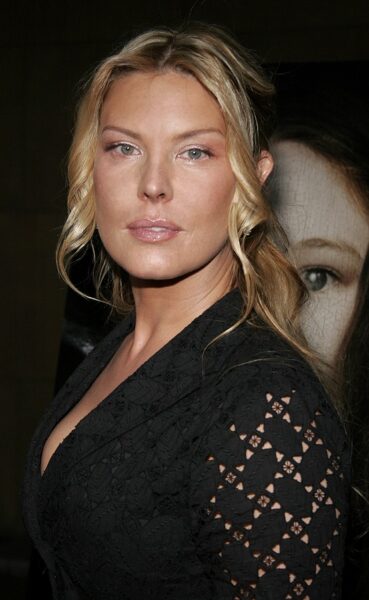 Deborah Kara Unger is a Canadian actress. Her roles include the films The Game, Silent Hill, Highlander III: The Sorcerer, Crash (1996), Payback, The Hurricane, 88 Minutes, Shake Hands with the Devil, and The Samaritan.

Deborah is the daugher of a scientist mother and a gynecologist father. Her surname is usually German.

She is sometimes said to have Swedish and Russian ancestry, from Siberia. It is not clear if this is accurate.