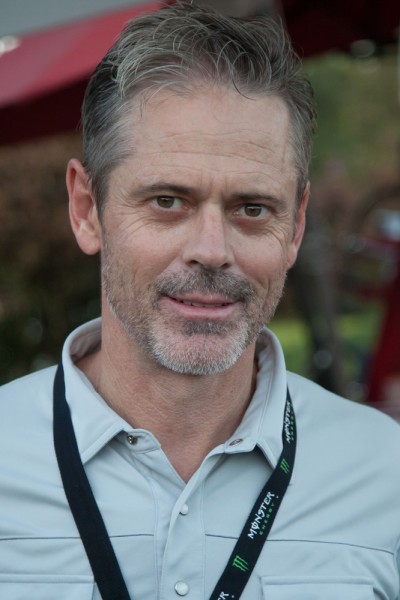 Howell in 2013, photo by Prphotos.com

Ethnicity: English, some Welsh and German

C. Thomas Howell is an American actor and director. He is the son of Candice and Christopher N. Howell, a rodeo performer and stunt coordinator. C. Thomas was himself a stunt performer as a child. He has also been credited as Tommy Howell and Tom Howell. He has three children with his wife Sylvie Anderson.

C. Thomas’ maternal grandfather was Captain Halmar Jenkins “Hal” Webb (the son of Ernest Griffith Webb and Henrietta Susan Forthcamp). Halmar was born in California. His brother, Del Webb, was a real estate developer, who co-owned the New York Yankees. Ernest was a fruit farmer, and was the son of James Webb and Mary Emily Roberts, whose father was Welsh. Henrietta was the daughter of John Dietrich Forthcamp and Loreno Church.