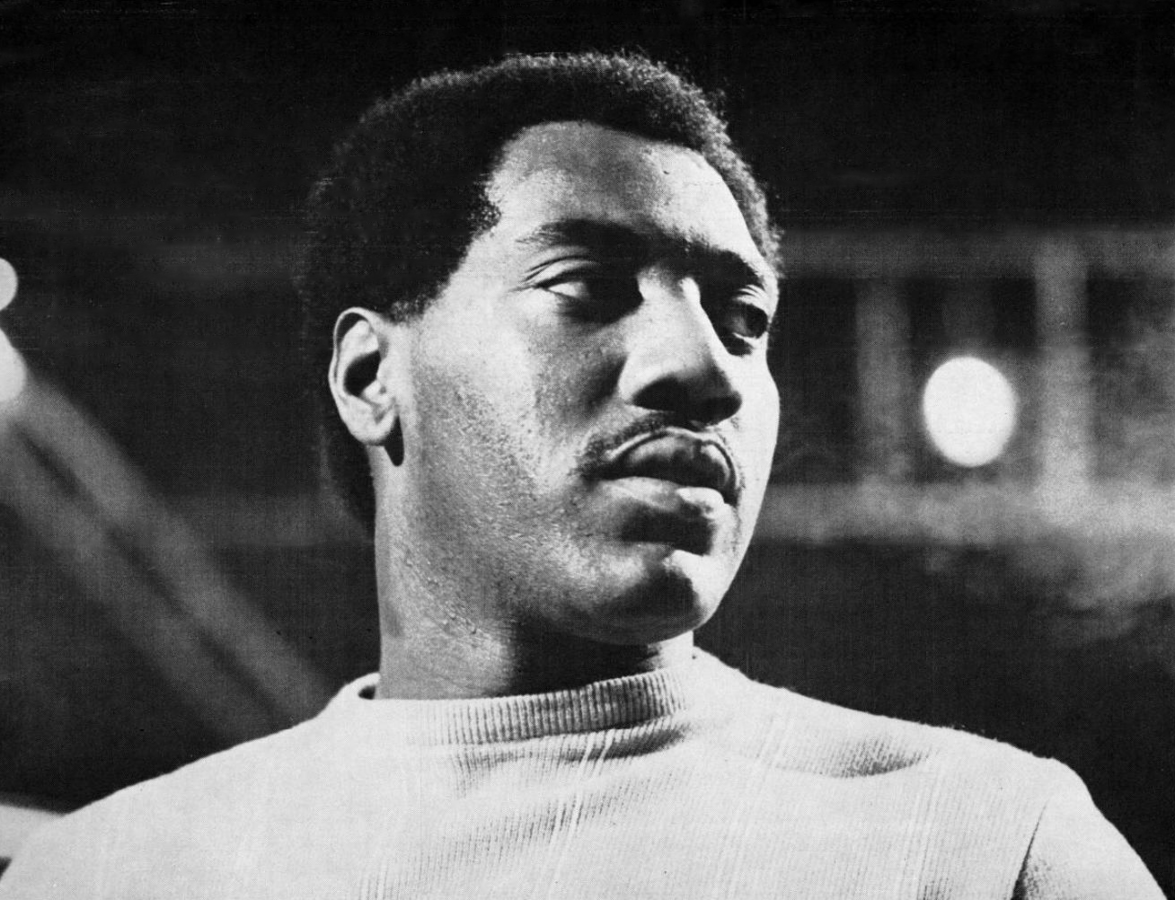 Otis Redding was an American singer, songwriter, record producer, arranger, and talent scout. He was also known as The Big O, The Mad Man from Macon, Rockhouse Redding, and The King of Soul.

He was the son of Fannie Mae (Roseman) and Otis Ray Redding.

Otis was married to Zelma Atwood, until his death, with whom he had four children. Several of them later founded the band the Reddings.

Otis’ paternal grandmother was named Laura Fambro (the daughter of George Fambro and Carrie). Laura was born in Georgia. Her parents were ex-slaves who took their master’s surname, Fambrough.