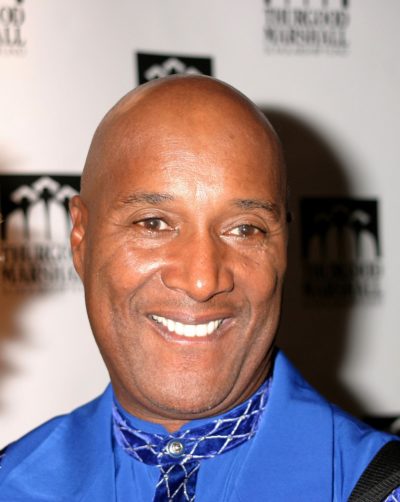 Paul Mooney was an American comedian, writer, social critic, and television and film actor. He was the son of LaVoya Ealy and George Gladney. He was raised mostly in Oakland, California. His stage name is after actor Paul Muni.

Paul had three children with his former wife Yvonne.