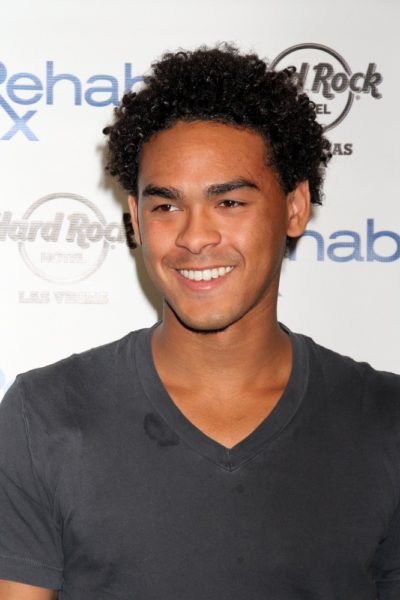 Trey Smith is an American actor and disc jockey. He is the son of actress, businessperson, and fashion designer Sheree Fletcher (born Sheree Elizabeth Zampino) and actor, musician, and producer Will Smith. His half-siblings are actors and singers Jaden Smith and Willow Smith.

Trey’s paternal grandfather was Willard Carroll Smith, Sr. (the son of George Wilmer/Willard Emmett Smith and Ellen King). Trey’s grandfather Willard was African-American. George was the son of William Smith and Orlinda Dickens. Ellen was the daughter of Claude King and Alice L.

Trey’s paternal grandmother is named Caroline Bright (the daughter of a father surnamed Bright, and of Helen). Caroline is African-American.

Sources: Genealogy of Trey Smith (focusing on his father’s side) – https://www.wikitree.com