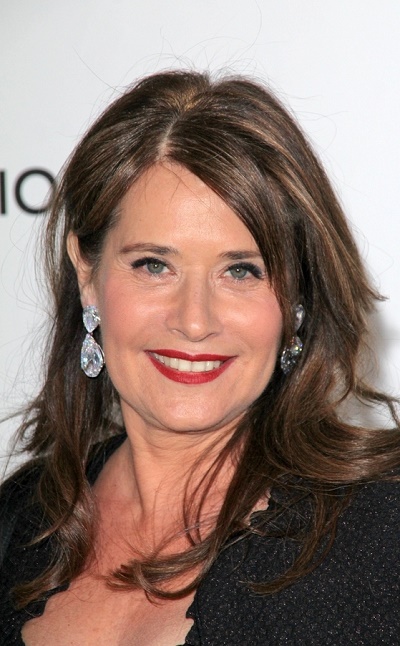 Lorraine Bracco is an American actress. She is known for her roles in the film Goodfellas and the series The Sopranos. Her father, Salvatore Bracco, was of Italian descent. Her mother, Eileen (Molyneux), was born in Oxford, England, and had English, and distant French, ancestry.

Her sister is actress Elizabeth Bracco, who is married to actor Aidan Quinn.

Lorraine’s paternal grandmother was Prudence Balsamo (the daughter of Salvatore Balsamo and Lucrezia/Elsie Girgenti). Salvatore was Sicilian. Prudence was born in New York, to Italian parents.

Lorraine’s maternal grandmother was Jessie Jones (the daughter of Frederick Jones and Eleanor Lewis). Frederick was the son of William Jones and Sarah Milligan. Eleanor was the daughter of Welsh parents, Elizabeth and Stephen Lewis.