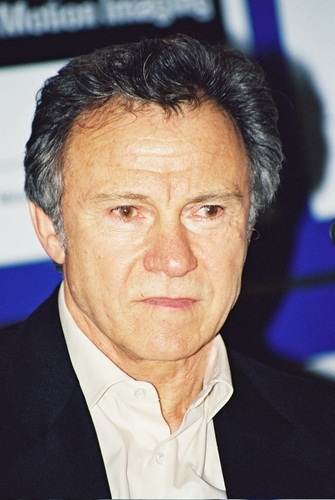 Harvey Keitel is an American actor and producer. His mother, Miriam (Klein), was a Romanian Jewish emigrant, from Leordina. His father, Harry Keitel, was a Polish Jewish emigrant. His father immigrated to the U.S. c. 1920, and his mother c. 1929.

Sources: Genealogy of Harvey Keitel (focusing on his father’s side) – https://www.geni.com