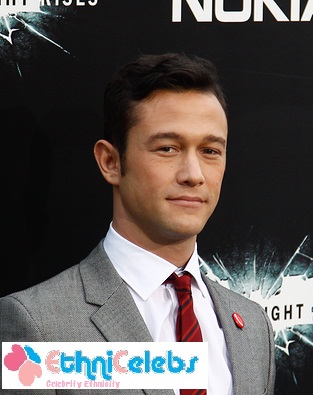 Gordon-Levitt in 2012, photo by Debby Wong/Bigstock.com

Joseph Gordon-Levitt is an American actor, filmmaker, singer, and entrepreneur. He is known for playing Tommy on 3rd Rock from the Sun, as well as for his roles in the films 10 Things I Hate About You, Mysterious Skin, Brick, The Lookout, Stop-Loss, (500) Days of Summer, Inception, 50/50, The Dark Knight Rises, Premium Rush, Looper, Don Jon (which he also directed), Sin City: A Dame to Kill For, The Walk, Snowden, The Trial of the Chicago 7, and Halloween H20: 20 Years Later, among many others.

Joseph is the son of Jane Gordon and Dennis Levitt. His brother was photographer and fire spinner Daniel Gordon-Levitt, and his maternal grandfather was director Michael Gordon. Joseph is married to businessperson Tasha McCauley, with whom he has two children.

Joseph has stated, likely referring to having taken a DNA test, that his ancestry is:

Joseph’s paternal grandfather was Milton R. Levitt (born Milton Levitz, the son of Louis Levitz and Fraudel “Fannie” Isaacson). Milton was born in Ohio, to Russian Jewish parents. Louis’s parents were Meyer Levitz and Lena Friedsohn (the daughter of Nathan Friedsohn and Rachel). Joseph’s great-grandmother Fraudel was the daughter of Dave Isaacson and Irene/Lena Ida/Riva Feinstock. While census records list Fraudel as having been born in Russia, one source states that Fraudel was born in then-Ottoman Palestine, in 1894. At the time, known as the First Aliyah, many Ashkenazi Jews from Eastern Europe had moved to the area.

Joseph’s paternal grandmother was Celia Roth (the daughter of F. Charles Roth and Fanny/Fradel Mekel). Celia was born in Pennsylvania, to Polish Jewish parents. Fanny was the daughter of Boruch Mekel and Sarah.

Joseph’s maternal grandfather was film director Michael Gordon (born Irving Kunin Gordon, the son of Paul Gordon and Eva Kunen). Michael was born in Baltimore, Maryland. Paul and Eva were Jewish. They are listed as being born in Russia in some records, Lithuania in another record, and in yet another record, Paul is listed as having been born in Russia, while Eva is listed as having been born in Pennsylvania, to parents who were born in Russia. Paul’s parents were Leyb/Louis Gordon and Rachel Gviemer/Gviener/Greiner. 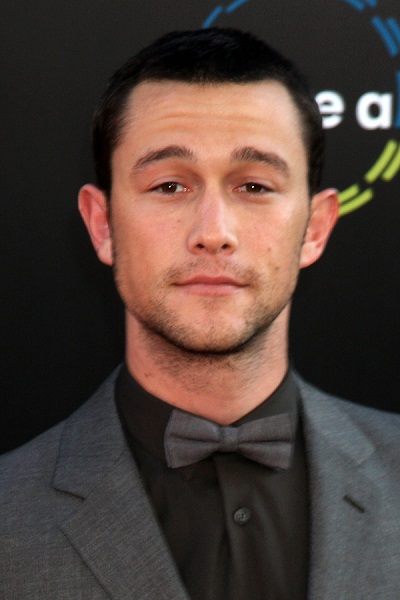 Joseph is able to speak French and is a self-confessed Francophile. The YouTube link below shows an interview with Joseph on a television show where he speaks French – http://www.youtube.com