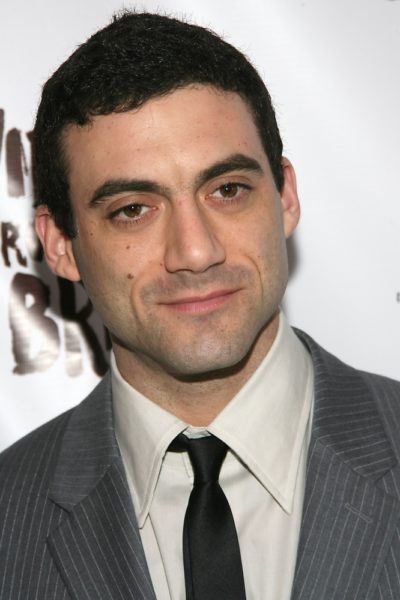 Morgan Spector is an American actor. He starred as Herman Levin in the mini-series The Plot Against America.

Morgan is the son of Jane and Stephen Spector. He was raised in Guerneville, California. Morgan is married to actress Rebecca Hall, with whom he has one child.

[My full name is] Morgan Michael Douglas Spector. Michael was my paternal great grandfather’s name, and the Douglas is for William O. Douglas, the great progressive Supreme Court justice… My grandma was an actress in the Yiddish Theatre here in New York. I would love to go back and see her do Shakespeare in Yiddish.

Morgan’s paternal grandmother was named Sylvia Schachner (the daughter of Morris Schachner and Rose). Sylvia was born in New York. Morris was from Boboitz, Bukovina, Austria/Poland. Rose was from Romania.

Morgan’s maternal grandmother was Marie Alberta Nelson (the daughter of James B. Nelson and Caroline M. “Carrie” Beyer). Marie was born in Ohio. James was born in Pennsylvania, the son of John Milton Nelson and Margaret Allison, whose mother was Irish. Caroline was born in Kentucky, to German parents, Stephen Beyer and Mary Sinkhorn.