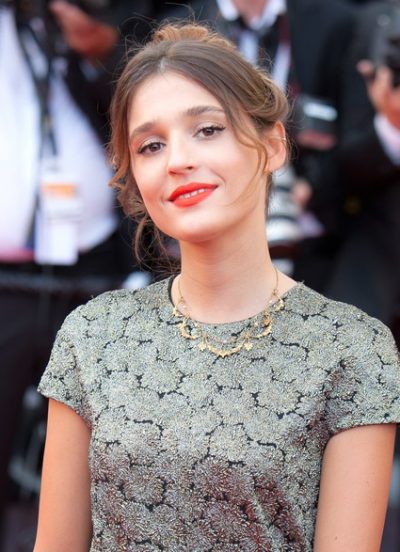 Lola Bessis is a French actress, screenwriter, and director. She is the daughter of Daniela Lumbroso, an actress, and Jean-Louis Bessis, a lawyer.

Her mother was born in Tunis, Tunisia, to Sephardi Jewish parents.

Lola’s maternal grandmother was Eliane Ronco (the daughter of Tito Ronco and Rosa Ascoli). Eliane had roots in both Province of Massa and Carrara, Tuscany, Italy and Tunis, Tunisia. Her family had lived in both places for many generations. Rosa’s mother was surnamed Disegni.

Genealogy of Lola’s mother (focusing on her own mother’s side) – https://www.geni.com