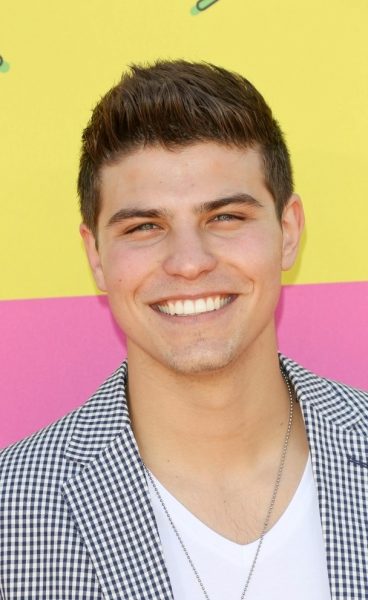 Luke Bilyk is a Canadian actor. He is known for his roles on the show Degrassi: The Next Generation and in the films Kiss and Cry and F the Prom.

Luke was raised in Vaughan, Ontario. He has a son with his fiancée, director Nicole Dorsey.

One of Luke’s great-grandmothers was named Amanda Siegel. She was said to have been of Jewish origin.