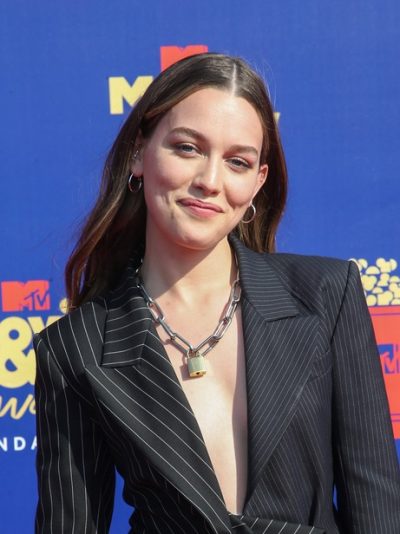 Her father is of five eighths Italian, and one eighth Swiss-Italian, descent, with his other roots being Austrian and Sudeten German.

Victoria’s paternal grandfather was William Charles Pedretti (the son of Peter Pedretti and Margaret Malin). William was born in Wisconsin. Peter was born in Wisconsin, to Italian parents, Stephen Pedretti, from San Bernardo ai Monti, Lombardy, Italy, and Adelaide Lombardi, from Locarno, Switzerland. Margaret was the daughter of Franz Joseph Malin, from Göfis, Austria, and of Margaret Marie Guentner, from Eger/Cheb, Bohemia, who likely was a Sudeten German.

Victoria’s maternal grandmother was Augusta “Gussie” Boreth (the daughter of Morris Boreth and Rebecca Rudick/Rudik). Augusta was born in Pennsylvania, to Jewish parents from Russia and Lithuania, respectively. Morris was the son of David Solomon Shinitzki and Zlata Sophie Stumiekl. Rebecca was the daughter of Yankel Jacob Rudik and Peshie Sitovitch.