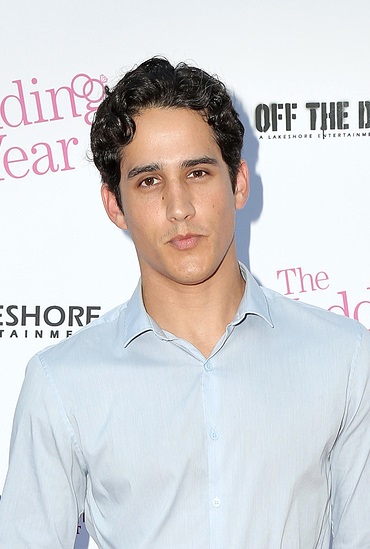 Malaty in 2019, photo by kathclick/Bigstock.com

Ryan Malaty is an American actor and television personality. He was a contestant on the first season of MTV television series Are You the One?

He has said that his father is from Egypt. His mother is American, from Texas.

Ryan’s paternal grandparents were named George Malaty and Odette Anis. George and Odette were from Egypt.