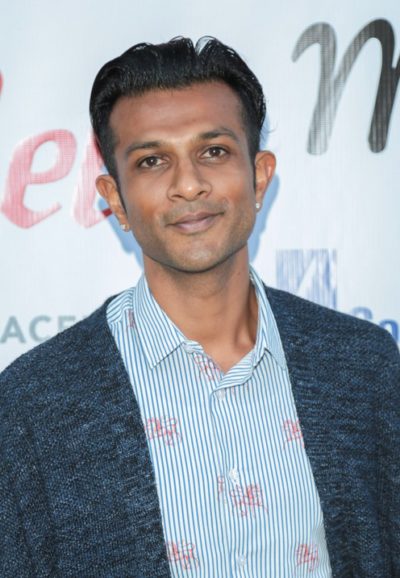 Utkarsh Ambudkar is an American actor. He is also known as UTK the INC or UTK.

Utkarsh is the son of Indu and Suresh Ambudkar. Utkarsh’s parents are from India, and were research scientists at the National Institutes of Health. His father was born in Barshi, Maharashtra State, and his mother was born in Madras, Tamil Nadu State, now Chennai, Tamil Nadu. Utkarsh has one child.

It’s truly an important part of who I am. I’m Indian. I’m first generation. I was born here, I was brought up by two Indians, I’m Hindu. I didn’t go to church, I didn’t go to synagogue, I went to temple, Hindu temple, where I prayed to my Hindu gods – whether or not I believe in it is another story.