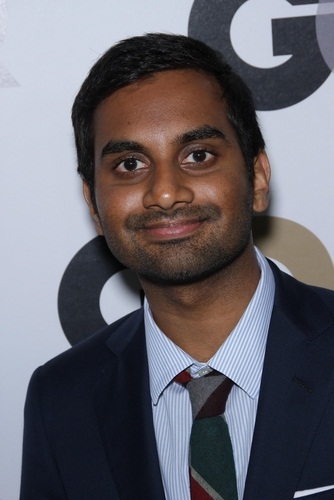 Aziz Ansari is an American actor, comedian, and filmmaker. He is known for starring in the series Parks and Recreation and Master of None, and in the film 30 Minutes or Less.

Aziz was born in Columbia, South Carolina, the son of Fatima and Shoukath Ansari, a gastroenterologist. His parents are Muslim emigrants, from Nagercoil, Tamil Nadu, India. His parents met in an arranged marriage.

He stated in an interview in Vanity Fair that he can speak “enough Tamil to get by.” He has also mentioned that he went through some prejudice growing up in South Carolina.

Aziz’s paternal grandmother was named Ameenal Beevi (the daughter of Mohamed Abubacker Lebbai and Mariam B.). Ameenal was born in Mavadi, Madras Presidency, India. Mohamed was born in Pottalputhur, and was a landowner. He was the son of Khader Mohideen Lebbai and Jan. Bee. Mariam was born in Nariyuthu.

A DNA test whose results were displayed on the show Finding Your Roots with Henry Louis Gates, Jr. (2017) stated that Aziz’s genetic ancestry is: 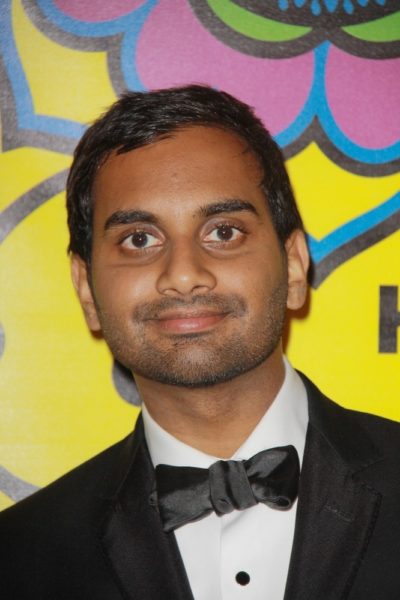