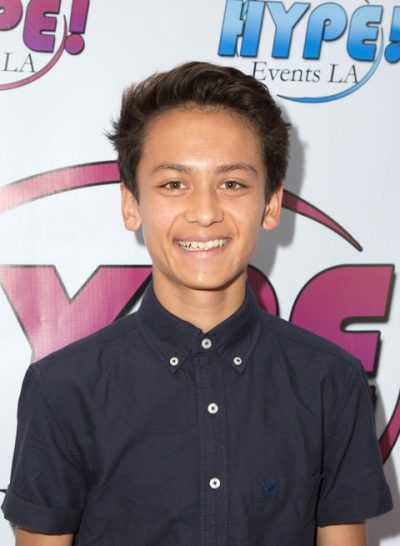 Tenzing is the son of Deki and American lawyer Clark Trainor. His uncle is mountain climber Jamling Tenzing Norgay. His maternal grandfather, Tenzing Norgay, was a Sherpa mountaineer, who was one of the first two people known to reach the summit of Mount Everest, along with Edmund Hillary in 1953.

His first cousin, once removed, was Nawang Gombu, a Sherpa mountaineer known as the first person in the world to have climbed Mount Everest twice.

Tenzing’s paternal grandfather was Jack Clark Trainor (the son of Jack Marshall Trainor and Emma Jane Snyder). Tenzing’s great-grandfather Jack was the son of Amos T. Trainor and Flora Ellen Holmes. Emma was the daughter of Clark W. Snyder and Edith F. Tulley, whose father and maternal grandparents were Irish.

Genealogy of Tenzing’s mother (focusing on her own father’s side) – https://www.geni.com