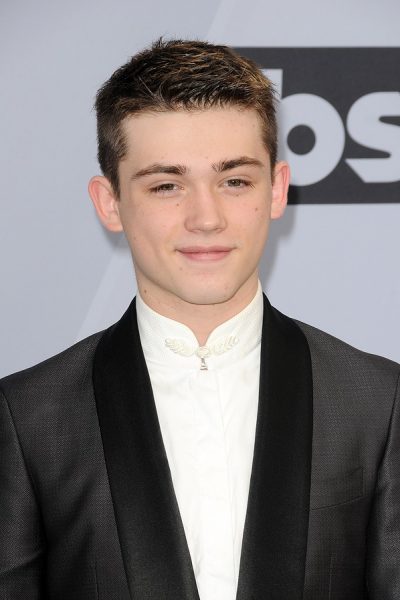 Keidrich Sellati is an American actor. He is known for his role on the series The Americans.

Keidrich has been described as having Korean, Irish, Italian, and English ancestry. He has also mentioned (at 1:39) that “his mother is Korean.”

Keidrich’s paternal grandfather is Joseph Sellati (the son of Michael John Sellati and Matilda Carmella Curcillo). Michael was born in New York, the son of Joseph Philip Sellati, who was from Sicily, Italy, and of Vincenza “Vivian” Nastase, who was also Italian. Matilda was born in New York, to Italian parents, Angelo Mario Curcillo and Carmela “Camilla” Lofia, who were born in Laurino, province of Salerno, Campania.