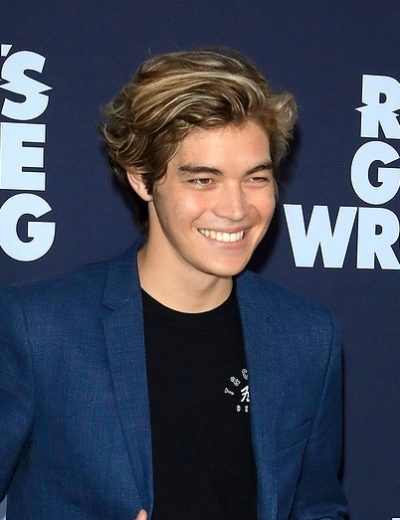 Sato in 2021, photo by kathclick/Bigstock.com

Matthew Sato is an American actor. He is also sometimes credited as Matt Sato.

His father is of three eighths Japanese, one eighth Azorean Portuguese, 1/16th Chinese, and 1/16th Hawaiian, ancestry. His mother is mostly of English, German, Irish, Scottish, and Norwegian descent.