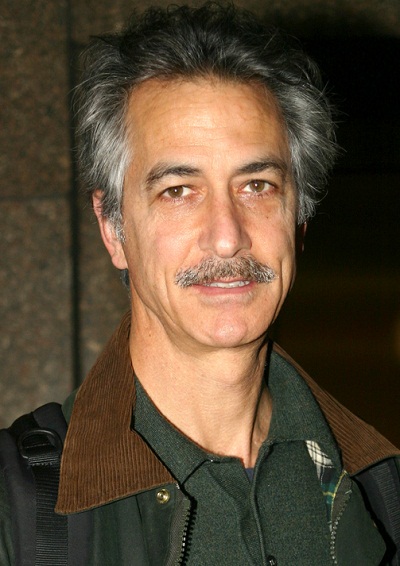 David Strathairn is an American actor. He is known for his role in the films Good Night, and Good Luck., We Are Marshall, Lincoln, Nomadland, and Matewan, among many others.