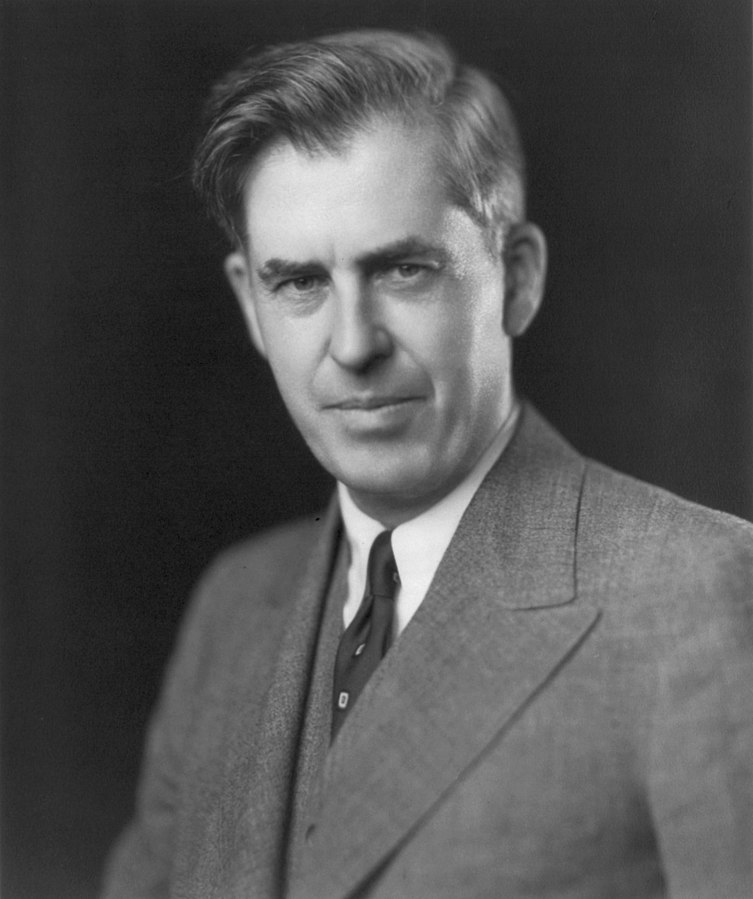 Henry A. Wallace was an American politician. As a member of the Democratic Party, he served as the 33rd Vice President of the United States, from January 20, 1941 to January 20, 1945. He was elected to the position in 1940.

Vice President Wallace was the son of Carrie May (Brodhead) and Henry Cantwell Wallace. He was married to Ilo (Browne) Wallace, with whom he had three children.