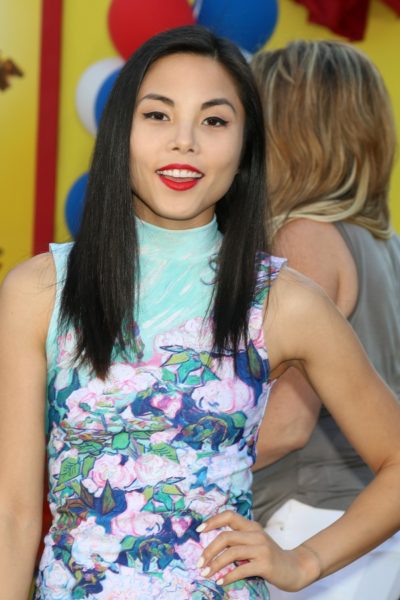 Akana in 2016, photo by kathclick/Bigstock.com

Her father, who was born in Japan, is a Marine Corps officer. Her mother is from Olongapo, the Philippines. Anna has stated on Twitter that she is of mainly Japanese, Hawaiian, and Filipino descent, along with Irish, German, French, Spanish, and Chinese ancestry.

Anna’s paternal grandmother was named Emiko Murata (the daughter of Eiko Murata and Tsukumo). Emiko was born in the Republic of Formosa (now Taiwan), under Japanese rule.

Her parents are pictured here.