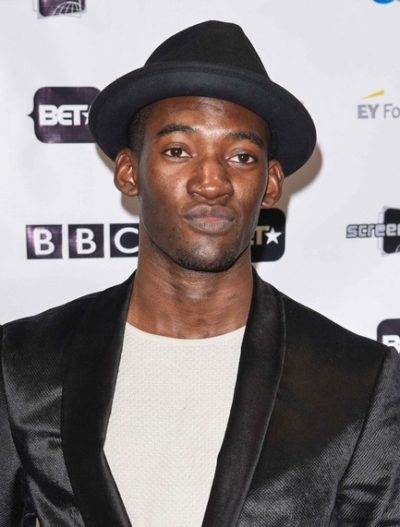 Malachi Kirby is a British actor.

I’m basically second-generation Jamaican. I don’t know my history past my grandparents. Kunta Kinte’s strength and his ability to hold on to his identity comes because he knows it, and it just kept speaking to me – I don’t know mine. At some point, my ancestry goes back to Africa … but I don’t know where or who.

A DNA test he took stated that Malachi’s genetic ancestry is: