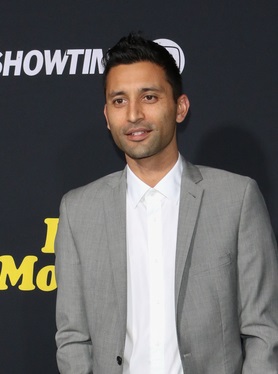 Justin Tipping is an American film writer and director.

I’m Filipino, some Chinese and Spanish on [his mom’s] side. And then my dad is Swedish-English.

Justin’s maternal grandfather was named Ambrose Luzano Loyola. Ambrose was born in the Philippines, to a mother surnamed Luzano.