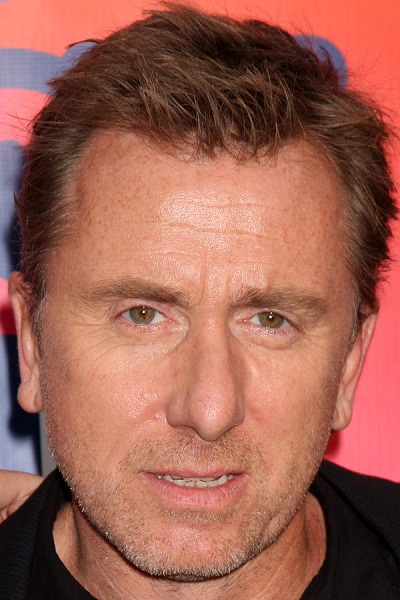 Roth in 2010, image via kathclick/Bigstock.com

Tim Roth is a British actor and director. He is the son of Ann, a teacher and painter, and Ernie, a journalist and painter.

His father was born in Sheepshead Bay, Brooklyn, New York, U.S., of Irish descent, and changed his surname from Smith to Roth. Tim has said:

My dad… when he change[d] his name, I think it was to remove himself somewhat from his family, and the name he chose was a Jewish name, I think in tribute to all the Jews who died during the war… My dad always considered the struggle against the Nazis to be a humanist one, and in many ways a class war, as well. He said “Remember, the camps were full of Jews, Gypsies, homosexuals, and many other groups of people that the Nazis just sort of randomly decided were ‘undesirable.’ This will come again, and there will always be (Fascists) like the Nazis who think that this will be the solution.” So he really made my sister and me very aware of history, politics, how societies around the world functioned.

Tim is married to Nikki Butler. He has a son, actor Jack Roth, with Lori Baker; and two children with Nikki.