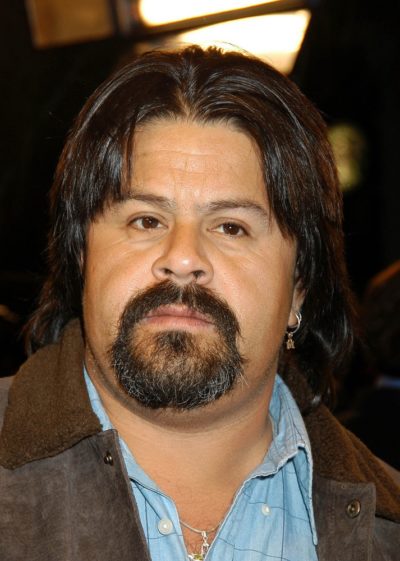 Birth Name: Sergio Castaneda Brando (according to this obituary of his mother)

Miko’s paternal grandfather was Marlon Brando (the son of Eugene Everett Brando and Maria B. Holloway). Marlon was born in Omaha, Douglas, Nebraska. Eugene was born in Rome, Oneida, New York, the son of James H. Brando and Nancy Hannah Joslin/Jocelyn. Maria was the daughter of Robert Holloway and Catherine/Katherine E. Thompson.

Sources: Genealogy of Miko Brando (focusing on his father’s side) – https://www.geni.com

Genealogy of Miko’s paternal great-grandmother, Maria B. Holloway (focusing on her father’s side) – http://worldconnect.rootsweb.ancestry.com