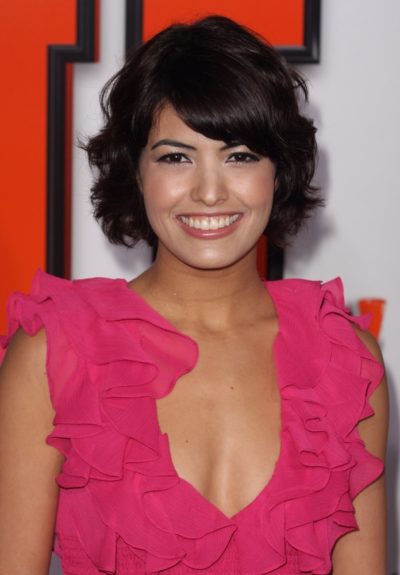 Nicole Tubiola is an American actress.

Nicole’s paternal grandfather was named Anthony Tubiolo (the son of Joseph Tubiolo and Josephine). Anthony was born in New York, to Italian parents. Joseph was from Lacarta, Palermo, Sicily, Italy.

Nicole’s paternal grandmother was Josephine A. Mondo (the daughter of Anthony/Antony Mondo and Alice Concetta Gugino). Anthony was the son of Italian parents, Giovanni Mondo and Crucifissa. Alice was also born in Italy.

Nicole’s maternal grandfather was James K. O. Dunn (who likely was the son of Nak/Nuk Joon Dunn and Whark/Simone Park). James was born in Hawaii, to parents from Korea. Nak was the son of Chasoo Dunn.