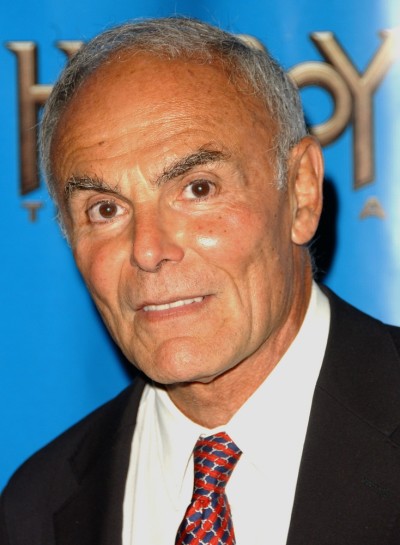 John Saxon was an American actor. He is known for his many action, western, horror, and science fiction roles, including Black Christmas (1974) and A Nightmare on Elm Street.

John was the son of Anna (Protettore) and Antonio Orrico. His father was born in New York, of Italian descent. His mother was Italian. He had roots in Salerno, Campania, and spoke fluent Italian.

John was married to Gloria Martel, until his death. He had a son with his former wife Mary Ann Saxon.