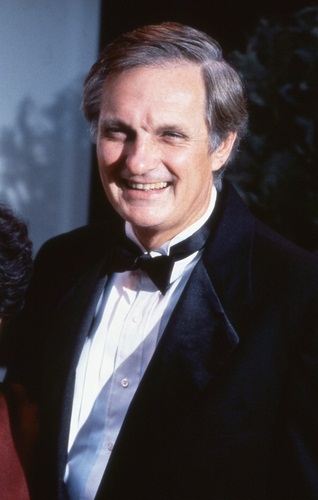 Alan Alda is an American actor, director, screenwriter, comedian, and author. He is the son of Robert Alda (born Alphonso Giuseppe Giovanni Roberto D’Abruzzo), an actor and singer, and Joan Alda (born Joan Browne), a beauty pageant winner. His father was of Italian descent and his mother was of Irish ancestry. Alan is married to musician, photographer, and writer Arlene Alda, with whom he has three children.

Alan’s paternal grandfather was Antonio “Anthony” D’Abruzzo (the son of Alfonso/Alphonzo D’Abruzzo and Annina Ferrara). Antonio was Italian, and was born in Sant’Agata de’ Goti, Province of Benevento, Campania.

Alan’s maternal grandfather was Michael Francis Brown (the son of James Brown and Jane White). Michael was born in Delaware. James was born in Ireland. Jane was born in Pennsylvania, to Irish parents, Michael White and Catherine.