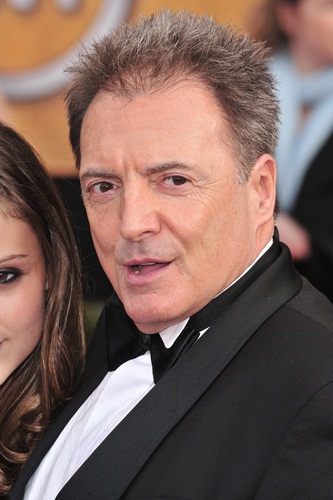 Armand Assante is an American actor. He was born in New York City, to Katherine/Katharine (Healy) and Armand Assante. His father was of Italian descent and his mother was of Irish ancestry. He has two children with his former wife, Karen McArn.

Armand’s maternal grandmother was Grace Florence Hartnett (the daughter of Daniel B. Hartnett and Bridget Josephine Brennan). Grace was born in Massachusetts, to Irish parents. Daniel was the son of Dennis Hartnett and Mary Ann Mullen. Bridget was the daughter of Edward Cottle Brennan and Margaret Geraghty.