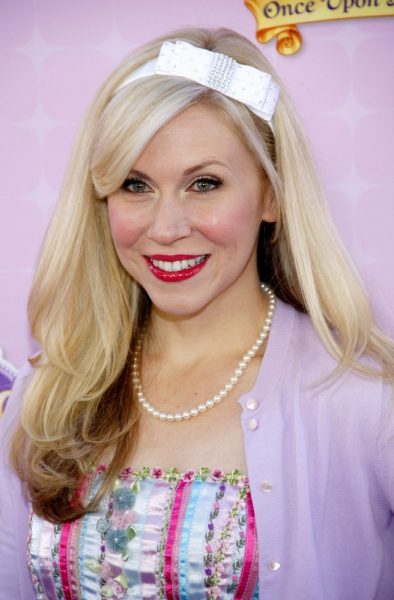 Eckstein in 2012, photo by Prphotos.com

Eckstein is the daughter of Sharon and Tony Drane. She is married to professional baseball player David Eckstein.

Ashley’s paternal grandmother was Juliet/Julietta Polio (the daughter of Julio/Guilio/Gulio Polio and Philomena/Filomena Persico). Juliet was born in Kentucky, to Italian parents, from Massa Lubrense, Campania. Julio was the son of Michael Pollio and Rosa/Rosalia Caccaviello/Cattaviene. Philomena was the daughter of Raffaele Persica and Josephine Giordano.

Ashley’s maternal grandfather was Lawrence Bush Edlin (the son of Guy Bush Edlin and Bessie Lee Wise). Lawrence was born in Kentucky. Guy was the son of Ambrose Geohagan Edlin and Ann Elizabeth Bush. Bessie was the daughter of Austin Wise and Sarah Frances Howard.

Ashley’s maternal grandmother was Sarah Penrose “Penny” Schemmel (the daughter of Julius Peter Schemmel and Sarah Jane Doyle). Ashley’s grandmother Sarah was born in Minnesota. Julius was the son of Louis N. Schemmel and Mary A. Walch, who was of half Luxembourgish and half Belgian desecnt. Ashley’s great-grandmother Sarah was the daughter of a Canadian father of Irish descent, John Doyle, and of a Cornish mother, Sarah Katherine “Kittie” Penrose.