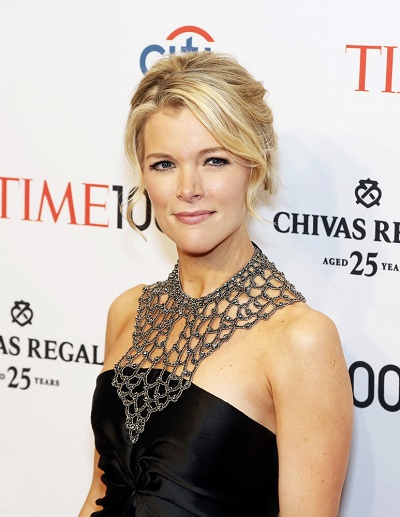 Megyn Kelly is an American journalist, political commentator, and corporate defense attorney. She was the host of the shows The Kelly File from 2013 to 2017, and Megyn Kelly Today from 2017 to 2018.

She is married to novelist and entrepreneur Douglas Brunt, with whom she has three children.

Megyn’s paternal grandmother was Elinor R. Tonry (the daughter of Alfred J. Tonry and Theresa McGuigan). Alfred was born in New York, the son of Robert H. Tonry, who was born in Ireland, and of Mary Ann Murphy.

Genealogy of Megyn Kelly (focusing on her mother’s side) – http://www.wikitree.com