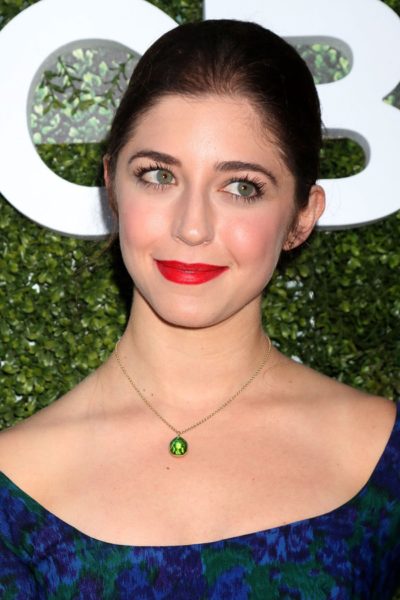 Attanasio in 2016, photo by kathclick/www.bigstockphoto.com/

Annabelle Attanasio is an American actress and filmmaker.

Annabelle’s father, who has been described as the great-grandson of emigrants from Positano, Campania, Italy, has stated:

My father is conversational in Italian and loves the country… My mother, on the other hand, is fluent in Italian.

Annabelle’s paternal grandmother was Constance Irene “Connie” Greco (who likely was the daughter of Thomas/Tommaso Greco and Mary A. Guardino). Thomas was born in Italy. Mary was born in California, the daughter of Salvatore Guardino and Concetta Sunseri.