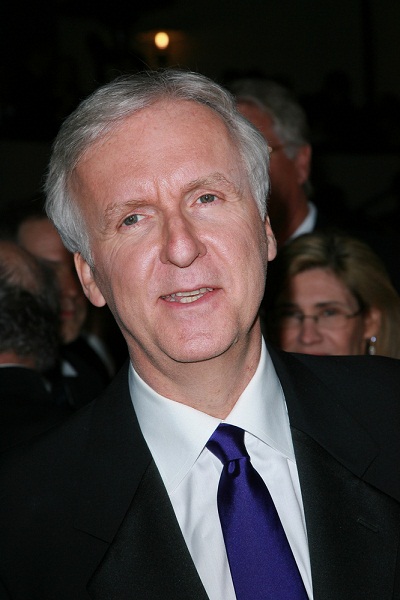 Cameron in 2011, photo by PrPhotos

James Cameron is a Canadian-American director, filmmaker, producer, screenwriter, engineer, inventor, philanthropist, and explorer of the deep seas. He won the Academy Award for Best Director for Titanic (1997). He has also directed the films Piranha II: The Spawning, The Terminator, Aliens, The Abyss, Terminator 2: Judgment Day, True Lies, Avatar, and Avatar: The Way of Water.

James is the son of Shirley Ethel (Lowe), an artist and nurse, and Phillip George Cameron, an electrical engineer. He was raised partly in Chippawa, Ontario, before moving to Brea, California, with his family, when he was seventeen. James is married to environmental advocate, actress, and model Suzy Amis Cameron. He has a daughter with his former wife, actress Linda Hamilton; and three children with Suzy.

James’ paternal grandfather was John Harold Cameron (the son of George Andrew Cameron and Charlotte “Lottie” McClellan). John was born in Caledon, Ontario. George was the son of Scottish emigrants, James Cameron, of Balquhidder, Sterling, and Mary Magill (later McGill), of Kilcalmonell and Kilberry, Argyll and Bute. Charlotte was the daughter of John Unger McClellan and Eleanor Ann McKee, whose parents were from Northern Ireland, her father from Belfast and her mother from Down.

James’ paternal grandmother was Helen Ruth Babcock (the daughter of Simon Duffin Babcock and Elizabeth Jane Shultz). Helen was born in Yarker, Stone Mills, Ontario. Simon was the son of Lorenzo Dow Babcock and an Irish emigrant, Mary Ann Duffin. Elizabeth was the daughter of Edward Shultz and Julia Gray.

Sources: Genealogy of James Cameron (focusing on his father’s side) – https://www.geni.com