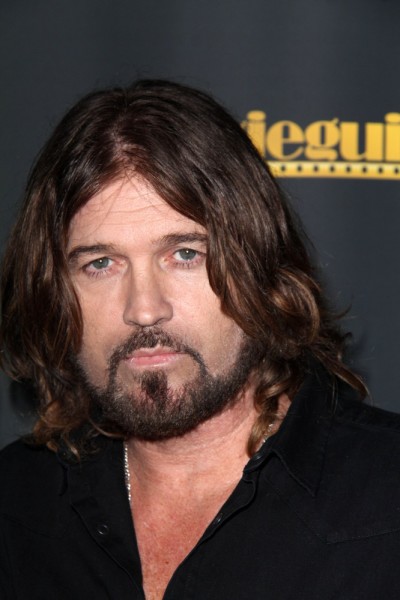 Billy Ray Cyrus is an American singer, songwriter, and actor. Billy Ray is the son of Ruth Ann (Casto) and Ron Cyrus (Ronald Ray Cyrus), a Democratic politician and public worker. His father was a member of the Kentucky House of Representatives, from 1975 to 1996, and Executive Secretary and Treasurer of the Kentucky AFL-CIO, from 1984 to 1986. Billy Ray is married to actress and producer Tish Cyrus (born Leticia Jean Finley). He has a son with Kristin Luckey; and five children with Tish, including singers and actresses Miley Cyrus and Noah Cyrus, and musician Trace Cyrus.

Several family trees indicate that the Cyrus surname was spelled Siers many generations back. Most or all of Billy Ray’s ancestors since the start of the 1800s were born in the United States.

Billy Ray’s paternal grandfather was The Rev. Eldon Lindsey/Lindsay Cyrus (the son of Joseph Morgan Cyrus and Sarah Elvessa Hayes). The Rev. Eldon was born in Kentucky, and was a Pentecostal preacher. Joseph was the son of Andrew Jackson Cyrus and Arrena Newman. Sarah was the daughter of Allen Hayes and Julia Frances Carter.

Billy Ray’s maternal grandfather was William Clayton Casto (the son of Joseph C./Johnsey Casto and Josie E. Johnson). William was born in West Virginia. Joseph was the son of Francis Marion Casto and Luverna Dillon. Josie was the daughter of Addison Johnson and Mary Frances/Fannie Givens/Given.