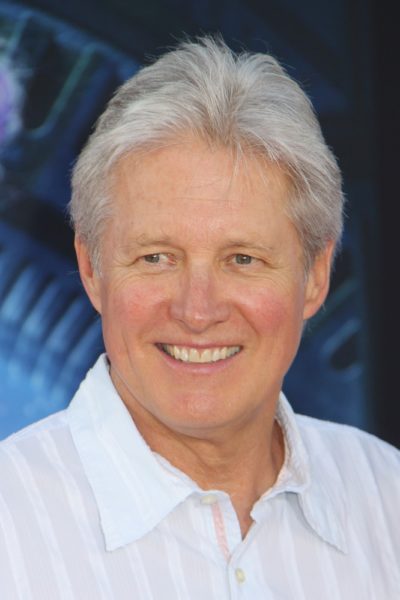 Bruce Boxleitner is an American actor and science fiction and suspense writer. He has starred on the series How the West Was Won, Bring ‘Em Back Alive, Scarecrow and Mrs. King, and Babylon 5, as well as in the film Tron, and the Gambler television films.

Bruce is the son of Diane and Cliff Boxleitner. His father was of three quarters German and one quarter Welsh descent. His mother had one half Irish, as well as English and Scottish, ancestry. He was raised partly around Mount Prospect, Illinois.

Bruce’s paternal grandfather was Frank Boxleitner (the son of Joseph/Josef Boxleitner and Anna Maria Ambros/Ambrose). Frank was born in Illinois, to German parents, from Landkreis Freyung-Grafenau, Bavaria. Anna was the daughter of Anna M.

Bruce’s maternal grandmother was Vivian Harriet Harvey (the daughter of William Fenton Harvey and Jennie L. Shearer). Vivian was born in Illinois. William was the son of John H. Harvey and Harriet Fenton. Jennie was the daughter of Charles C. Shearer and Harriet/Hatta Scott.