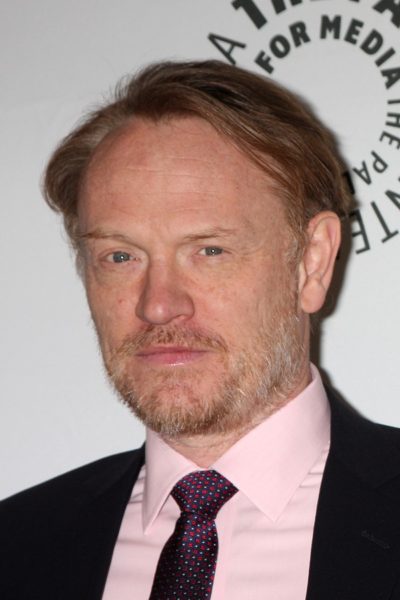 Harris in 2012, photo by kathclick/Bigstock.com

Jared’s maternal grandfather was David Rees Rees-Williams, 1st Baron Ogmore, a politician (the son of William/David Reese Williams and Jennet David). Baron Rees-Williams was born in Bridgend, Glamorgan, Wales. William was the son of George Williams. Jennet was the daughter of Morgan David and Catherine Richards.