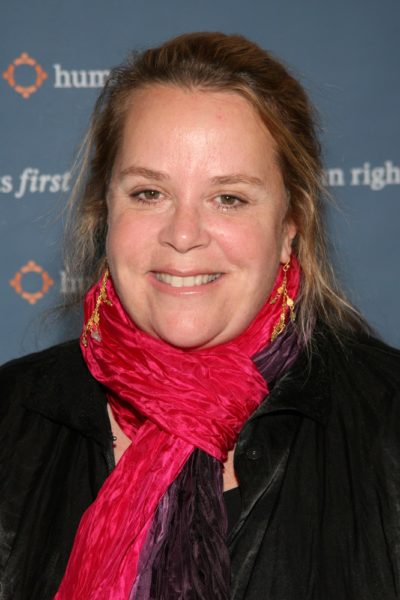 Mary’s ancestry is English, Welsh, Irish, Cornish, Scottish, with small amounts of Scots-Irish/Northern Irish, French, Dutch, and German. One of Mary’s fourth great-grandmothers, Sophie Carre, was born in Santo Domingo, Dominican Republic, of French descent. One of Mary’s fourth great-grandfathers, George Louis Hammeken, was evidently born in Tunisia, to a family of Danish consuls in Algeria, Tunisia, and New York. His ancestry is not completely clear, although it likely included Danish and German (his mother’s maiden name, Gordon, might imply Scottish ancestry).