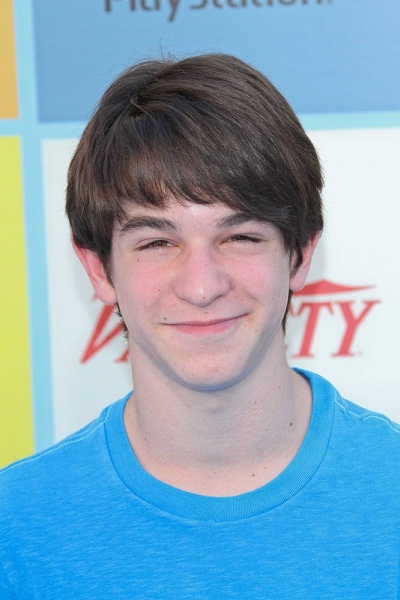 Zachary Gordon is an American actor. He is known for starring as Greg Heffley in the first three Diary of a Wimpy Kid films, from 2010 to 2012.

Zachary’s maternal grandfather was Sidney Zyga Fischer (the son of Abraham Fischer and Chava/Eva Staushover). Sidney was born in Aushwitz/Oświęcim, Poland. Abraham was the son of Pinchas Fischer and Sheidel. Chava was born in Chanov, the daughter of Joseph Staushover and Esther Maukel.