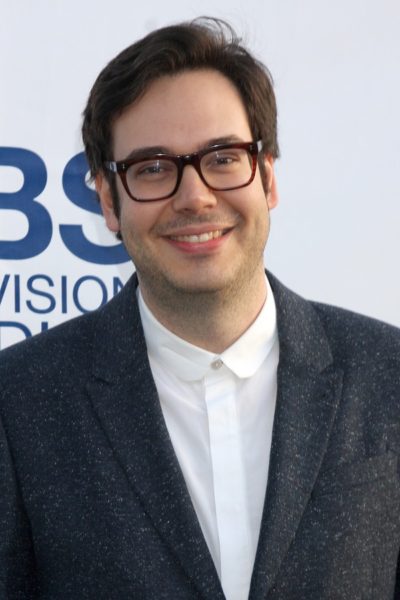 Nelson Franklin is an American actor.

Genealogy of Nelson Franklin (focusing on his father’s side) – https://www.geni.com

Genealogy of Nelson’s paternal grandfather, Marvin Allan Frankenstein/Franklin (focusing on his own mother’s side) – https://www.geni.com