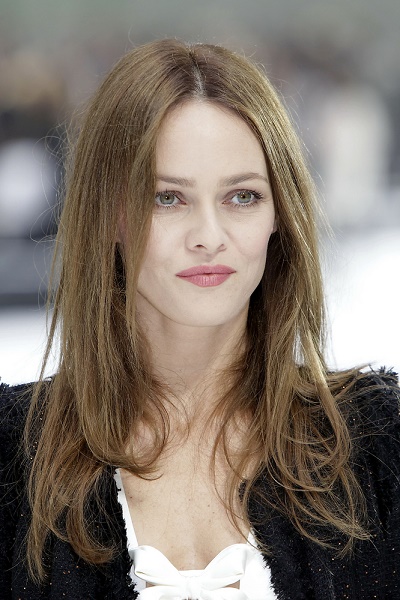 Paradis in 2010, photo by Prphotos.com

Vanessa Paradis is a French singer, model, and actress.

Vanessa is the daughter of Corinne Alice Denise (Pain) and André René Paradis, interior designers. She became a child star at fourteen, with the worldwide success of her single “Joe le taxi.”

Vanessa is married to writer, actor, scenarist, and director Samuel Benchetrit. She has two children, including actress and model Lily-Rose Depp, with her former partner, American actor and musician Johnny Depp.

Vanessa’s paternal grandmother was Raymonde Irène Couillais (the daughter of Albert François Couillais and Jeanne Vernet). Raymonde was born in Paris. Albert was the son of an unknown father and Victorine Elisabeth Couillais. Jeanne was the daughter of Pierre Donat Vernet and Adrienne Lemoine.

Vanessa’s maternal grandfather was Maurice Pain (the son of Adrien Félix Pain and Marie Antoinette Rose Revol). Adrien was a World War I veteran, and was the son of Félix Eugène Pain, whose own maternal grandfather, Giovanni Antonio Tognotti (or Jean Antoine Tognoti in French), was an Italian plasterer, from Marchirolo, Varese, and of Hortense Alexandrine Blachot. Marie Antoinette was the daughter of Stéphane Jean Fortuné Revol and Jeanne Antoinette Perouse.

Sources: Genealogy of Vanessa Paradis (focusing on her father’s side) – https://gw.geneanet.org

Genealogy of Vanessa Paradis (focusing on her mother’s side) – http://www.geni.com