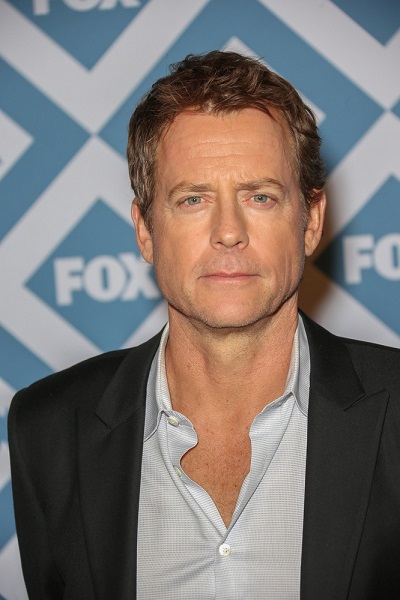 Kinnear in 2014, photo by PrPhotos

Greg Kinnear is an American actor and television personality.

Greg is the son of Suzanne and Edward Kinnear, a career diplomat, who worked for the U.S. State Department. He is married to British model Helen Labdon, with whom he has three children.

Greg’s paternal grandfather was James Edward Kinnear (the son of Erle St Clair Kinnear and Eunice Bay). James was born in Indiana. Erle was the son of Alpheus J. Kinnear and Jennie S. Wiles, whose father was English. Eunice was the daughter of James Thomas Bay and Nancy Matilda Hannan.

Greg’s paternal grandmother was Katherine Clifford Moody (the daughter of Edward Newell Moody and Ada May/Mae Cochran). Katherine was born in Missouri. Edward was the son of Nathaniel Peaslee Moody and Ann Elizabeth Nugent. Ada was the daughter of Shelton P. Cochran and Katherine/Katie Hemphill.

Greg’s maternal grandfather was Richard Buck (the son of Chauncey Mathesie Buck and Margaret J. White). Richard was born in Indiana. Chauncey was the son of Earl Halbert Buck and Cora Lee Mathesie.

Genealogy of Greg’s father (focusing on his own mother’s side) – https://www.genealogy.com