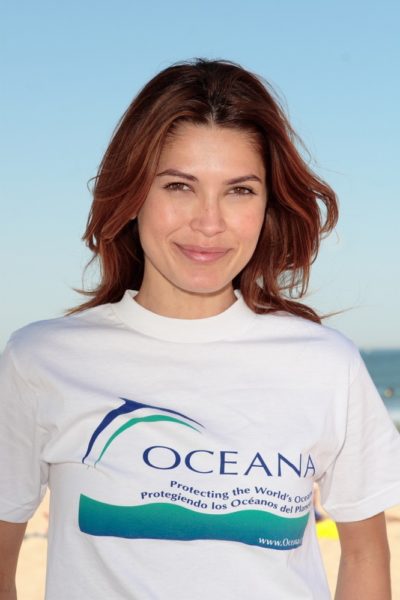 Justine Pasek is a Polish-Panamanian model, FAO Goodwill Ambassador, and beauty queen. She was crowned Señorita Panamá 2001 and Miss Universe 2002.

Justine is the daughter of Elizabeth (Patiño) and Stanislaw Pasek. Her father is Polish. Her mother was born in Chiriquí, Panama. Justine’s parents met in Kharkiv, Ukraine, where her father studied engineering and her mother studied chemistry.