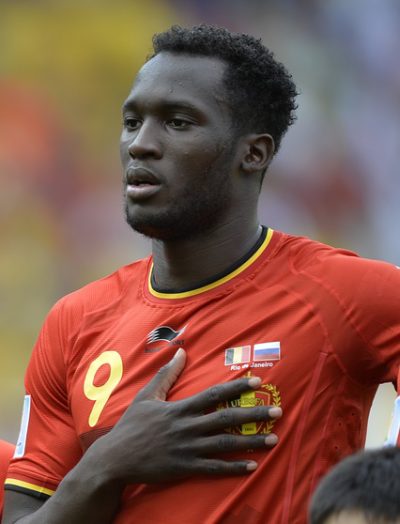 Lukaku in 2014, photo by Celso Pupo/Bigstock.com

Romelu Lukaku is a Belgian professional footballer. He has made his name as a formidable striker for Premier League club Everton and the Belgian national team. He plays for Inter Milan.

Romelu’s brother, Jordan Lukaku, is also a professional footballer, as is their father, Roger Lukaku, who represented Zaire internationally. His cousin is footballer Boli Bolingoli-Mbombo.