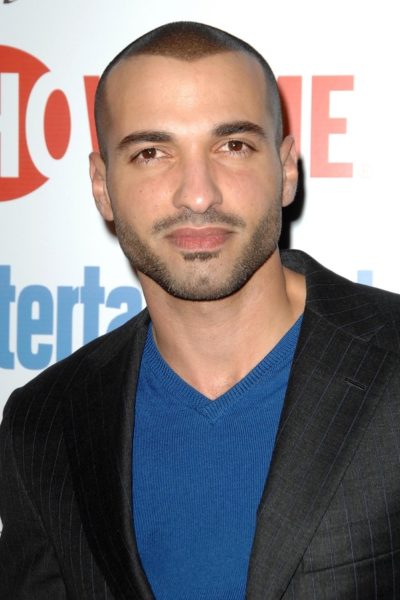 Sleiman in 2009, photo by s_bukley/www.bigstockphoto.com

Haaz Sleiman is a Lebanese and American film and television actor. He is known for the films American Dreamz (2006) and The Visitor (2007), among other roles.

Haaz was born and raised in Beirut, Lebanon. He moved to the U.S. at the age of twenty one. Haaz was raised Muslim and speaks fluent Arabic and English.