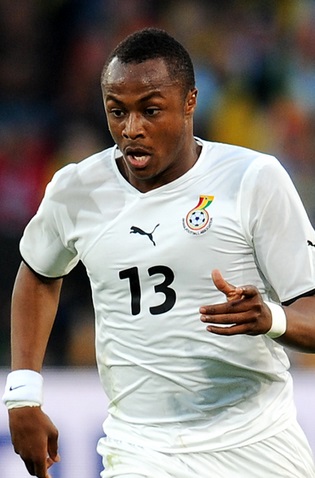 André is a Muslim.

A picture of André’s parents and maternal grandfather can be seen here.