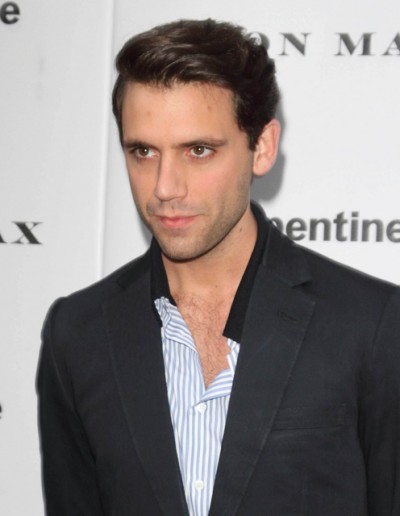 Mika, also known as MIKA, is a British singer and songwriter. He was born in Beirut, Lebanon, to American parents, Mary Joan (Mouakad) and Michael Holbrook Penniman. They moved to Paris, France, when he was about a year old, and then to London, England, when he was nine.

Mika’s father was born in Jerusalem, Israel, to American parents, and is of English, Scottish, and distant Welsh, ancestry. Mika’s mother was born in New York, to a Syrian father and a Lebanese mother, from Beirut.

Mika’s paternal grandmother was Dorothy Dyar (the daughter of Frederick/Fred Kingman Dyar and Maude/Maud E. Mickle/Nelson). Dorothy was born in California. Maude was the daughter of George Grasset Mickle, who was born in Canada, to Scottish parents, and of Sarah Jane Williamson.