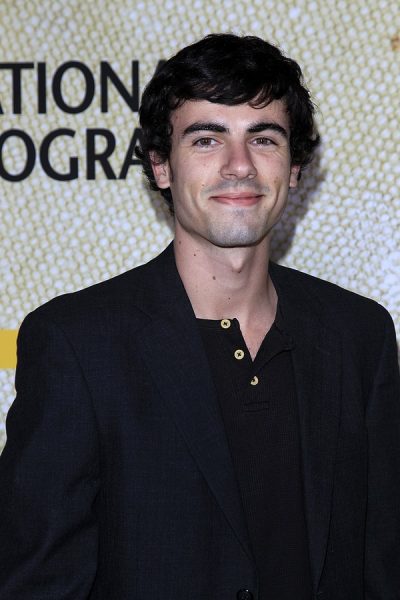 Attal in 2017, photo by kathclick/Bigstock.com

Roby Attal is an American actor. He has starred in the films Hell Fest and Red 11.

His father is from Lebanon. His mother was American, and was mostly of English, Scottish, Irish, Welsh, and German descent.