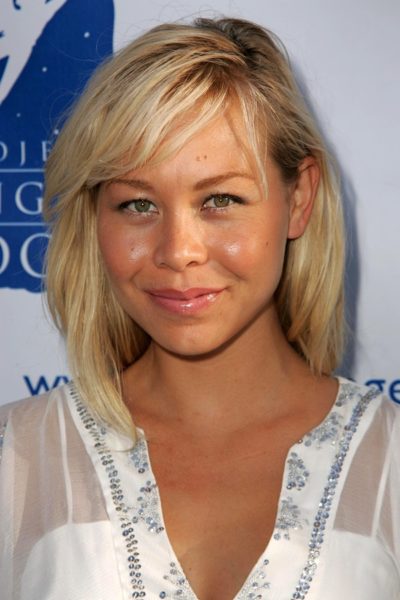 Lake in 2006, photo by s_bukley/bigstock.com

Sanoe Lake is an American surfer, model, and actress. She is known for her role in the film Blue Crush (2002).

Sanoe’s mother, Laola Lake, is a champion surfer. Her father, John Lake III, was a big wave surfer. Sànoe means “The Mist of the Mountains,” and Laola means “Day of Life, Health, or Salvation,” in Hawaiian.

She is married to multimedia artist Michael Sterling Eaton, with whom she has two children.

Sanoe’s paternal grandmother was Mary Jane F. Silva (daughter of Frank Silva and Virginia Fernandez Rosa). Frank was the son of De Manuel Silva and Mary/Maria Silva, and was of Portuguese descent. Virginia was the daughter of Henriques Fernandes Rosa and Mary Gonsalves, who were from Madeira, Portugal.

Sanoe’s maternal grandfather was Thomas Charles “Tommy” Kealiimoewai Lake (the son of Thomas Keali’imoiwai Charles Lake and Cecilia Kuliaikanu’uwai’ale’ale Waipa). Sanoe’s grandfather Tommy was born in Hawaii, and was a musician. He was the bass player of the band Kahauanu Lake Trio, which plays Hawaiian music. Tommy had Native Hawaiian, as well as English, Chinese, Portuguese, and distant Irish, ancestry. Sanoe’s great-grandfather Thomas was the son of Charles Bromeo/Boromeo Lake, whose father was from mainland America, and of Mary Kaheiheimailie Enos, who was of Portuguese and Native Hawaiian descent. Sanoe’s great-grandmother Cecilia was the daughter of Stephen Lonokahi Keaolani Parker Waipa, who was of Native Hawaiian and English descent, and of Helen Tai Poon Wong, whose father was Chinese, and whose mother was of Native Hawaiian, and one quarter Irish, ancestry.